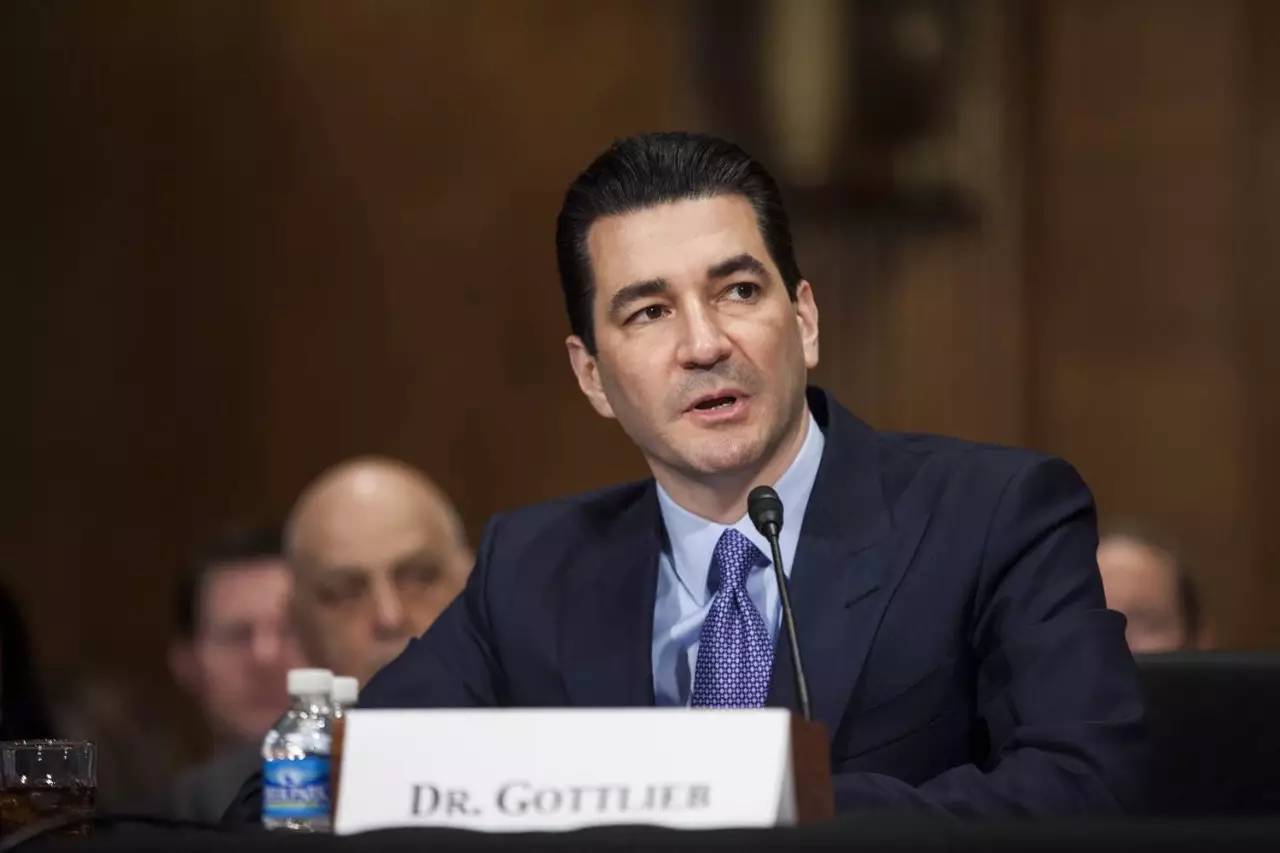 The U.S. Food and Drug Administration today approved Yescarta (axicabtagene ciloleucel), a cell-based gene therapy, to treat adult patients with certain types of large B-cell lymphoma who have not responded to or who have relapsed after at least two other kinds of treatment. Yescarta, a chimeric antigen receptor (CAR) T cell therapy, is the second gene therapy approved by the FDA and the first for certain types of non-Hodgkin lymphoma (NHL).

“Today marks another milestone in the development of a whole new scientific paradigm for the treatment of serious diseases. In just several decades, gene therapy has gone from being a promising concept to a practical solution to deadly and largely untreatable forms of cancer,” said FDA Commissioner Scott Gottlieb, M.D. “This approval demonstrates the continued momentum of this promising new area of medicine and we’re committed to supporting and helping expedite the development of these products. We will soon release a comprehensive policy to address how we plan to support the development of cell-based regenerative medicine. That policy will also clarify how we will apply our expedited programs to breakthrough products that use CAR-T cells and other gene therapies. We remain committed to supporting the efficient development of safe and effective treatments that leverage these new scientific platforms.”

Each dose of Yescarta is a customized treatment created using a patient’s own immune system to help fight the lymphoma. The patient’s T-cells, a type of white blood cell, are collected and genetically modified to include a new gene that targets and kills the lymphoma cells. Once the cells are modified, they are infused back into the patient.

“The approval of Yescarta brings this innovative class of CAR-T cell therapies to an additional group of cancer patients with few other options – those adults with certain types of lymphoma that have not responded to previous treatments,” said Peter Marks, M.D., Ph.D., director of the FDA’s Center for Biologics Evaluation and Research (CBER).

The safety and efficacy of Yescarta were established in a multicenter clinical trial of more than 100 adults with refractory or relapsed large B-cell lymphoma. The complete remission rate after treatment with Yescarta was 51 percent.

Treatment with Yescarta has the potential to cause severe side effects. It carries a boxed warning for cytokine release syndrome (CRS), which is a systemic response to the activation and proliferation of CAR-T cells causing high fever and flu-like symptoms, and for neurologic toxicities. Both CRS and neurologic toxicities can be fatal or life-threatening. Other side effects include serious infections, low blood cell counts and a weakened immune system. Side effects from treatment with Yescarta usually appear within the first one to two weeks, but some side effects may occur later.

Because of the risk of CRS and neurologic toxicities, Yescarta is being approved with a risk evaluation and mitigation strategy (REMS), which includes elements to assure safe use (ETASU). The FDA is requiring that hospitals and their associated clinics that dispense Yescarta be specially certified. As part of that certification, staff involved in the prescribing, dispensing or administering of Yescarta are required to be trained to recognize and manage CRS and nervous system toxicities. Also, patients must be informed of the potential serious side effects and of the importance of promptly returning to the treatment site if side effects develop.

To further evaluate the long-term safety, the FDA is also requiring the manufacturer to conduct a post-marketing observational study involving patients treated with Yescarta.

The FDA granted Yescarta Priority Review and Breakthrough Therapydesignations. Yescarta also received Orphan Drug designation, which provides incentives to assist and encourage the development of drugs for rare diseases. The Yescarta application was reviewed using a coordinated, cross-agency approach. The clinical review was conducted by the FDA's Oncology Center of Excellence, while CBER conducted all other aspects of review and made the final product approval determination.

The FDA granted approval of Yescarta to Kite Pharma, Inc.

The FDA, an agency within the U.S. Department of Health and Human Services, protects the public health by assuring the safety, effectiveness, and security of human and veterinary drugs, vaccines, and other biological products for human use, and medical devices. The agency also is responsible for the safety and security of our nation’s food supply, cosmetics, dietary supplements, products that give off electronic radiation, and for regulating tobacco products.